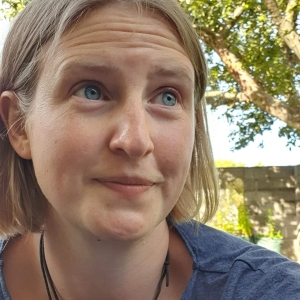 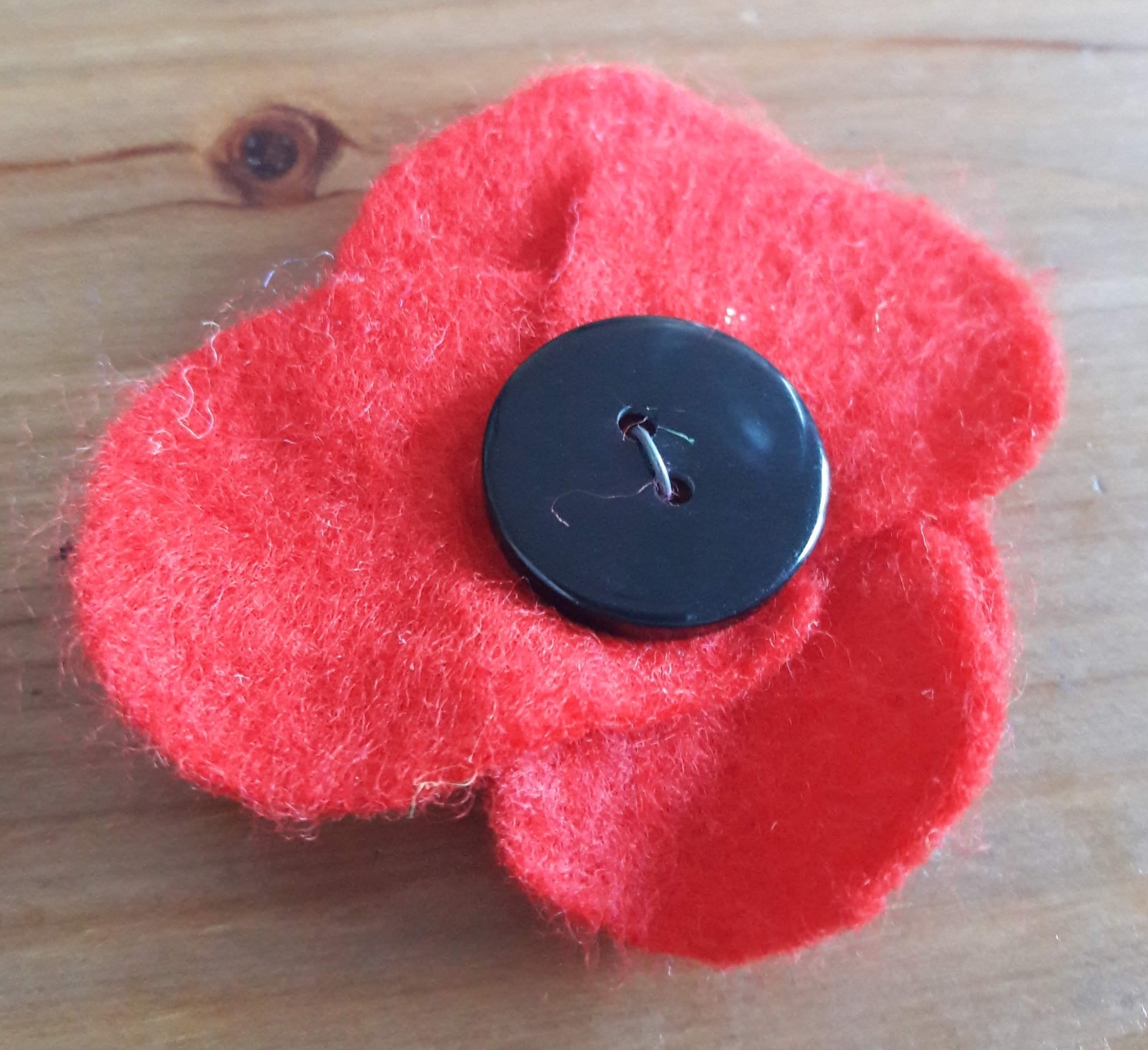 I have complex feelings today.

In truth, I have complex feelings most days. But today, and all this week, I have had complex feelings about being British. Monday was November 5th – Bonfire Night – and today is November 11th – Armistice Day, and the centenary of the end of World War One. So, for a Brit living in Ireland, with 139 days until Brexit apparently becomes a reality, it’s a day for complex feelings.

National identity is a funny thing. I am British, but I am not a patriot. I don’t even feel comfortable writing that I love my country. In my early 30s, it’s hard for me to unpack how much of that comes from my childhood, and how much from my early adulthood. If I’m honest, I didn’t really critically engage with my Britishness until I moved to Ireland. Then, as I’m sure you can imagine, I had to think about my Britishness quite a lot, and with rather a critical eye – not least because I learned a lot of things about Britain that I didn’t know before. I remember wanting to buy a poppy that first year, because I always bought a poppy – and not being able to find one. I remember finding a woman selling some one year, somewhere near Dundrum, and her gratitude that I would stop and buy one, and wear it. At one point, I made myself a poppy out of felt, so that I’d be able to have one to wear if I wanted. I understand why Irish people largely refuse to wear the poppy – for many, it doesn’t just stand for those who fought in the two World Wars, but also British troops in all 20th c. conflicts – which includes the Parachute Regiment.

For me, it has always stood for those who fought in the World Wars – and personally, for my Nana and Grandad. But I became uncomfortable wearing a poppy in Dublin. I cannot honour those who massacre civilians. And the militant response from the British public towards those who choose not to wear a poppy? Unacceptable. For years, I stopped wearing one. But today, I dug it out. And I sat for two minutes, in silence. I thought about how around 10 million soldiers and around 6 million civilians died for no reason. About how the war to end all wars ushered in a century of global conflict and genocide. And about how Britain was an imperialist colonial power, conscripting millions of young working class men from the UK and the colonies to fight for… freedom? Britain was a global imperial power, and hardly being oppressed. In World War II we can tell ourselves we fought against fascism, against obviously evil figures. But World War I? A century later, and I’m still struggling to find anyone who can articulate what we were fighting for. Perhaps, as Alan Bennett says: “[A]ll this mourning has veiled the truth. It’s not so much lest we forget, as lest we remember. Because you should realise the Cenotaph and the Last Post and all that stuff is concerned, there’s no better way of forgetting something than by commemorating it.”

I try not to commemorate then, but to remember. I found a link today to a website that shows you where the WWI war dead came from (https://astreetnearyou.org). Down the road from where I live in Dublin, there was a young man who died at the Somme in August 1918, three months before Armistice Day. He was 19. As I looked at the list of those who lived in the few streets around me before dying in the trenches, I realised that I am older than all of them.

I remember that my brother’s school had “Dulce et Decorum Est Pro Patria Mori” written on the organ in the main hall. I wonder why no one has taken it down.

Tone shift. Rewind, briefly – Monday was Bonfire night. I used to love Bonfire night as a kid – not because I enjoy burning Catholics, obviously – but because big fires and jacket potatoes and sparklers and fireworks are fun when you’re small. I understand why Ireland doesn’t celebrate the king not being blown up, but I do miss having a separate day for fireworks – lumping them in with Halloween doesn’t feel right somehow. But for the last ten years or so, my November 5th tradition has not been fireworks, or even sparklers and jacket potatoes, but the excellent V for Vendetta. If you’ve not seen it, you should – it’s GREAT. It also feels increasingly less futuristic, and increasingly like it’s going to happen next year. In the decade or so since I last lived in Britain, I’ve felt increasingly disconnected from it – and I don’t know if that’s me or my country. I still cannot fathom Brexit. I don’t know that I ever will. And now it feels like there’s somethign wrong that we can’t fix. To quote V: “[T]he truth is, there is something terribly wrong with this country, isn’t there? Cruelty and injustice, intolerance and oppression…. How did this happen? Who’s to blame? Well certainly there are those more responsible than others, and they will be held accountable, but again truth be told, if you’re looking for the guilty, you need only look into a mirror. I know why you did it. I know you were afraid. Who wouldn’t be? War, terror, disease. There were a myriad of problems which conspired to corrupt your reason and rob you of your common sense. Fear got the best of you.”

And I think V for Vendetta got it right, partly. But it’s not just fear. It’s the way we commemorate, and forget our past. Britain has this myth about ourselves that we teach our children, that the British Empire ‘wasn’t that bad’, that we “won” two world wars, that the sun never setting on the British Empire is a good thing, that we are defenders of freedom rather than oppressors, that ‘spreading British values’ is a justification for genocide.

We need to stop thinking that nearly a million soldiers from British and colonial territories died for our freedom. They didn’t. They died to maintain and consolidate the imperial power of the ruling classes. This wasn’t a great sacrifice to be honoured. It was a waste of millions of lives. Fintan O’Toole argued that a century after the Armistice, did the war even end? Conflict continued in the Ukraine, the Balkans, Russia, Armenia, Ireland and more immediately after the armistice. And what was it for?

Of course, it is probably too late. It is 139 days until Britain leaves the European Union. Britain continues to do a wonderful job of commemorating its past, and forgetting the lessons learned.

I wish I had a neat little thought to summarise this on. But I don’t, so I’ll leave you with Edmund.

One thought on “Lest we remember.”