Chosen friends, near and far. 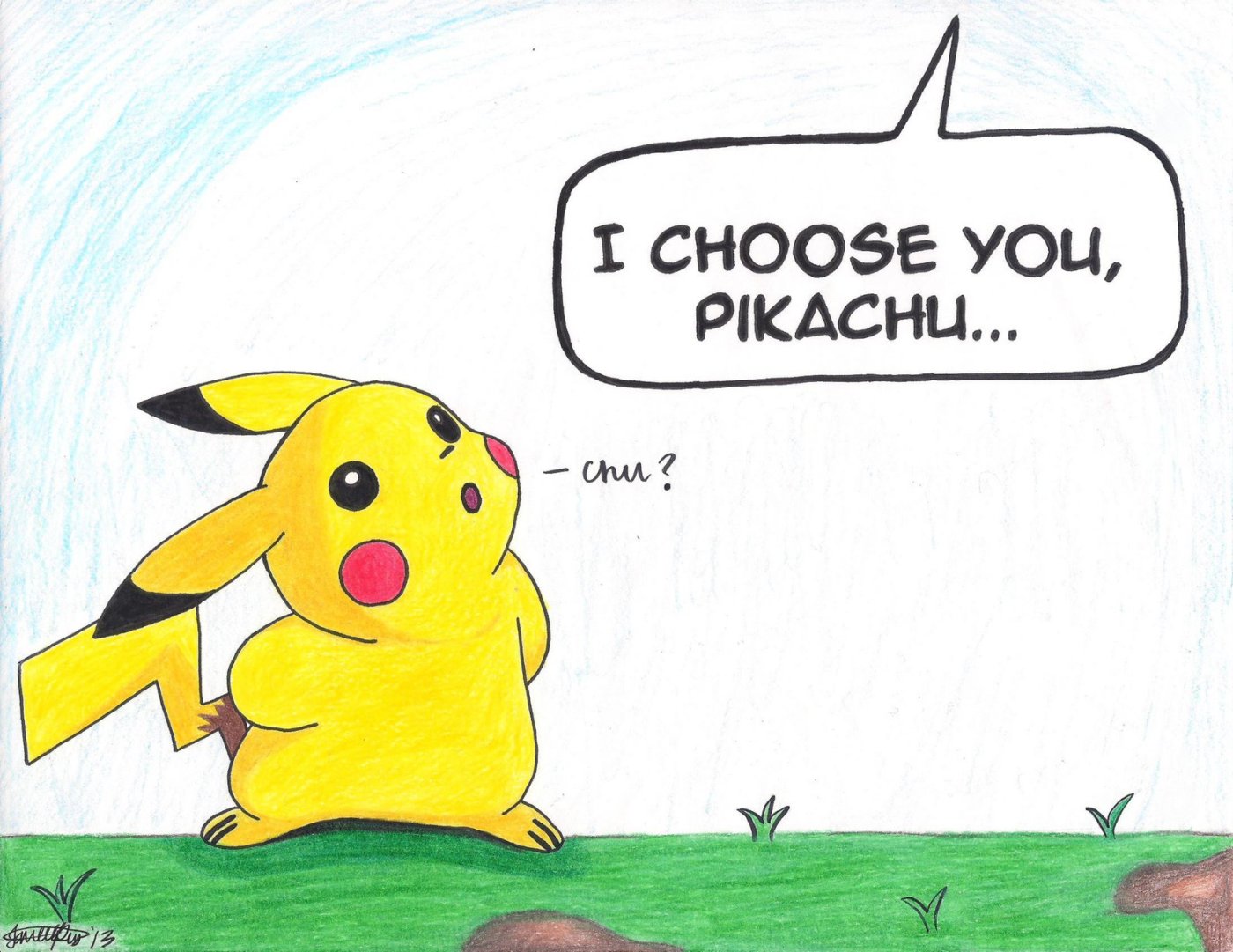 I’ve had a busy few weeks. Last weekend, we had a friend from Seattle visiting at the end of a big Europe trip, as well as an old university friend of mine from London. The weekend before that we were in Naples, visiting another Seattle friend on a Europe trip. And the weekend before THAT my mum was over and I graduated. So we’ve now got three weeks of laundry, no groceries, and – perhaps inevitably – I am going to offload my thoughts onto the internet.

END_OF_DOCUMENT_TOKEN_TO_BE_REPLACED

I have been putting off writing this post. I didn’t want to write it – I didn’t think I’d have to. I thought, in the days following November 8th, that I’d be able to write something about glass ceilings, and the women who waited 96 years, and the US joining the growing community of nations with a female head of state. It would have been schlocky, probably. Screw that – it definitely would have been overly sentimental.

But instead, the American people made a choice that I don’t think I will ever really understand. And so we face an uncertain and terrifying future, with a racist, xenophobic, misogynistic homophobic, you’ve-been-Tangoed personification of a YouTube comment thread poised to take the helm.

END_OF_DOCUMENT_TOKEN_TO_BE_REPLACED

I have written and rewritten this post a few times now; I’m giving up on trying to say anything coherent. Election years are always somewhat bombastic over here – and this has been a particularly turbulent one. I have a lot of feelings about this election, and I don’t seem to be able to verbalise any of them adequately.

So I’m just going to say that this is an important election – not least for my fellow immigrants, many of whom are not as fortunate as I am.

So for those of us who can’t, and who will live with the consequences, vote.

Did you know, gentle reader, that Obama is in Alaska right now, renaming mountains (and angering Ohioans) and being the first sitting president to visit the US Arctic (thanks, NPR)? Of course you did, you’re smart people. You probably don’t know that my in-laws are there as well – if you do, I’m a little concerned.

But right now, I want to tell you about MY trip to Alaska. This trip report is only about. . . 6 months late. Ooops. But read on, if you’re interested in our experiences in America’s final frontier and the hunt for the Northern Lights.

END_OF_DOCUMENT_TOKEN_TO_BE_REPLACED

You remember how I wrote about a particularly annoying doctor’s visit several months ago? (You don’t? It’s here.) Turns out, I was not finished with this saga. So once again, I am subjecting you to a rant about something not even slightly interesting. Sorry. TL;DR at the end.

END_OF_DOCUMENT_TOKEN_TO_BE_REPLACED

There are lots of things I want to write about – Pride, 4th July, more camping, weird questions about polygamy – but today I feel as though I have to write about my first encounter with the US healthcare system. (NB: this is a bit of a rant, and there’s a TL;DR at the end)

END_OF_DOCUMENT_TOKEN_TO_BE_REPLACED

Sometimes, something just sticks out at you as downright odd. Generally speaking, I would consider the American police more scary (for want of a better word) than the British or Irish police. For example, when we moved over we were advised that if pulled over, keep your hands on the wheel and don’t reach for your license etc without ok-ing it with the police first – they might think you’re going for a gun, and reach for theirs 😕

But then, wandering dowtown, you see something like this parked outside a Starbucks: 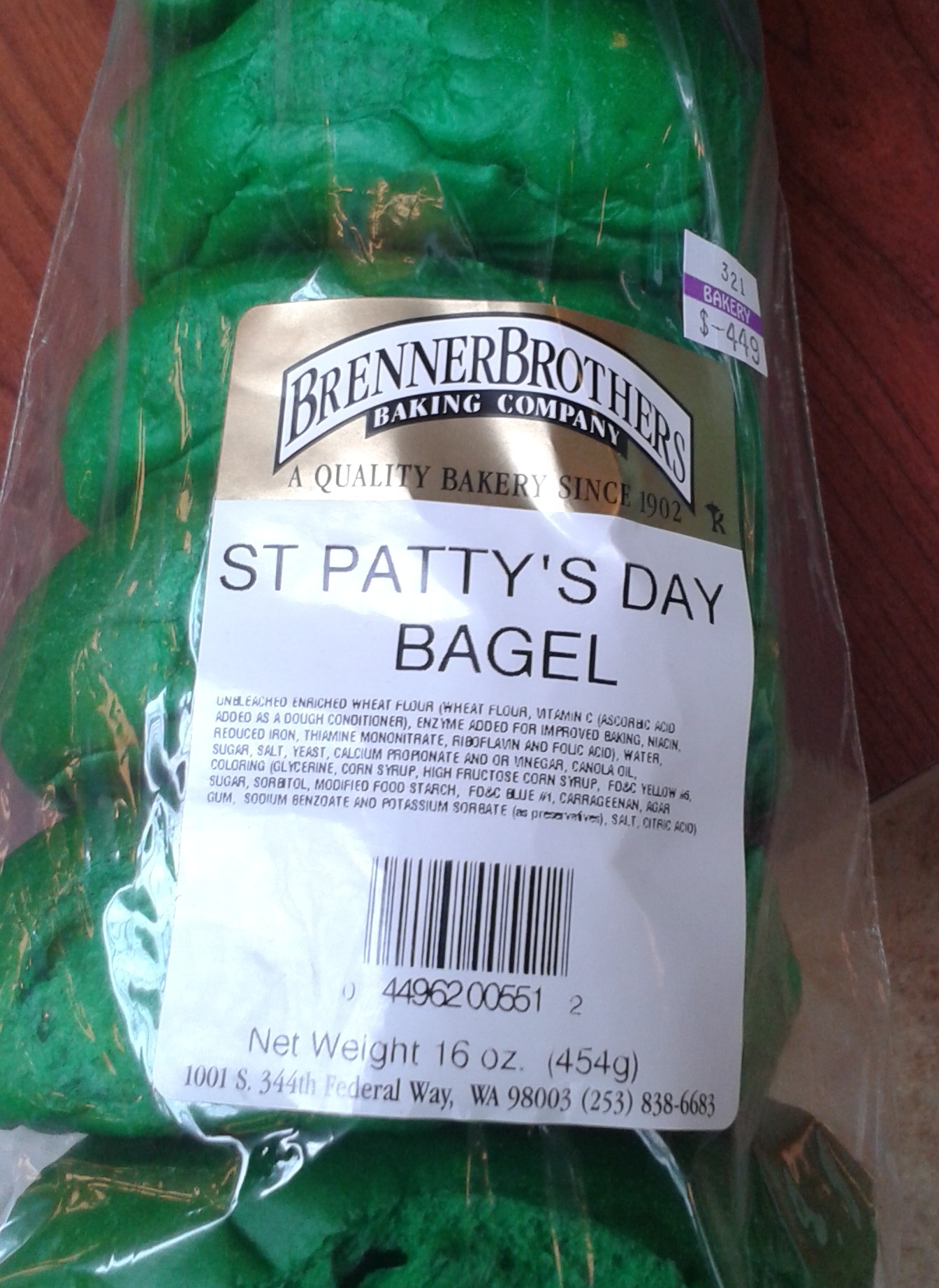 Many small and random elements of my life here remind me that I live in AMERICA. I know that being aware of the country you’re living in should be (relatively) obvious on a daily basis, but Seattle is, after all, a city of counterculture. A few things that stick out for me – END_OF_DOCUMENT_TOKEN_TO_BE_REPLACED